Australian Open 2020 — the Grand Slam for everyone 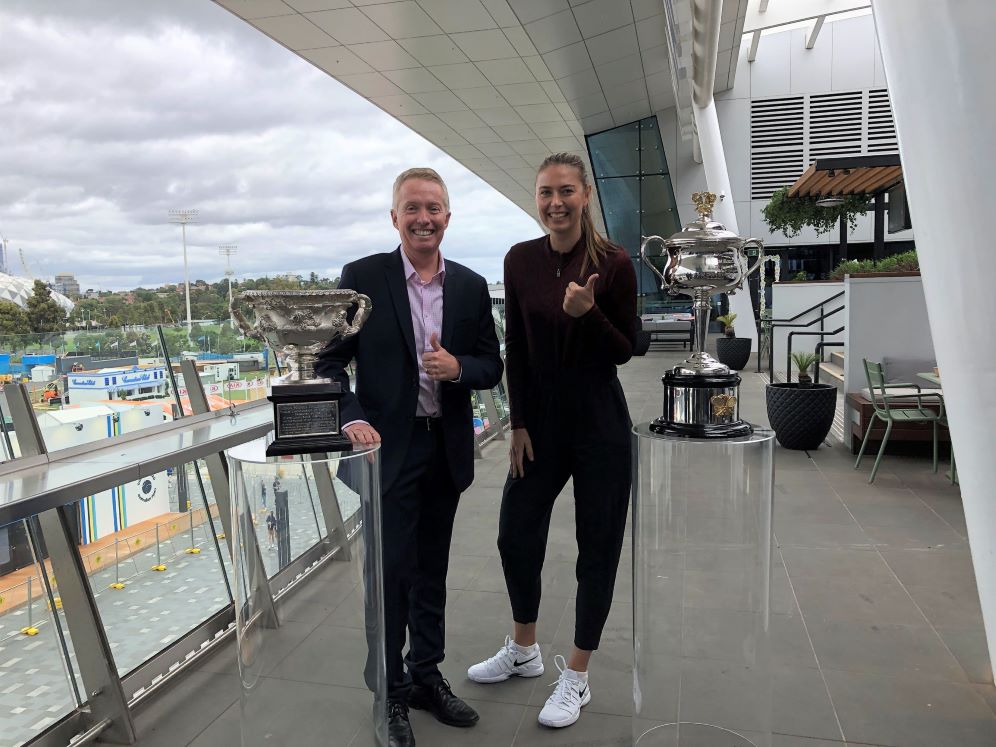 Melbourne Park is primed to deliver the most open Australian Open in history, putting Victoria in the global spotlight and delivering accessible and inclusive Grand Slam action to hundreds of thousands of fans.
Preparations are ramping up for the 33rd consecutive Open to be held at the venue.

Melbourne Park in 2020 is more accessible than ever with works delivered as part of the precinct’s $972 million redevelopment providing new ramps, lifts, handrails and Changing Places bathroom facility at Rod Laver Arena.

Indigenous Australians will be recognised and honoured at this year’s Open with a formal Welcome to Country ceremony and workshops for Aboriginal players, with legend Evonne Goolagong Cawley to host some sessions.
The Victorian Government is making sure that tennis fans can get genuine tickets at a fair price.
Five $826 scalping fines related to the 2020 Australian Open have already been issued to people who have been detected trying to exploit the passion of sports fans. In one case, a scalper was asking $1,900 for two tickets to the men’s final that had a combined face value of $950.
In addition to issuing fines, authorised officers have forced the removal of more than 70 inflated Australian Open tickets from secondary platforms, with monitoring of ticket-selling platforms taking place around the clock.
The Major Events Act makes it illegal to sell, or advertise for sale, a ticket to a declared event for more than 10 per cent above the face value of the ticket.
The Australian Open attracted just under 800,000 fans last year – more than half from interstate or overseas. The tennis and entertainment spectacular injected more than $347 million into the economy and generated 1500 jobs.
That’s a major reason the Victorian governments have invested almost $1 billion to ensure that Melbourne Park remains among the great sports and entertainment precincts in the world.
The Victorian Government’s $271.5 million commitment to the third and final stage of the redevelopment has enabled Victoria to secure the Australian Open until at least 2036. Work on the final stage will be completed in time for the 2023 Open, providing a new 5,000 seat show court and function and media centres.
The Australian Open runs from Monday, 20 January to Sunday, 2 February.