Boost for investment in Central Dandenong 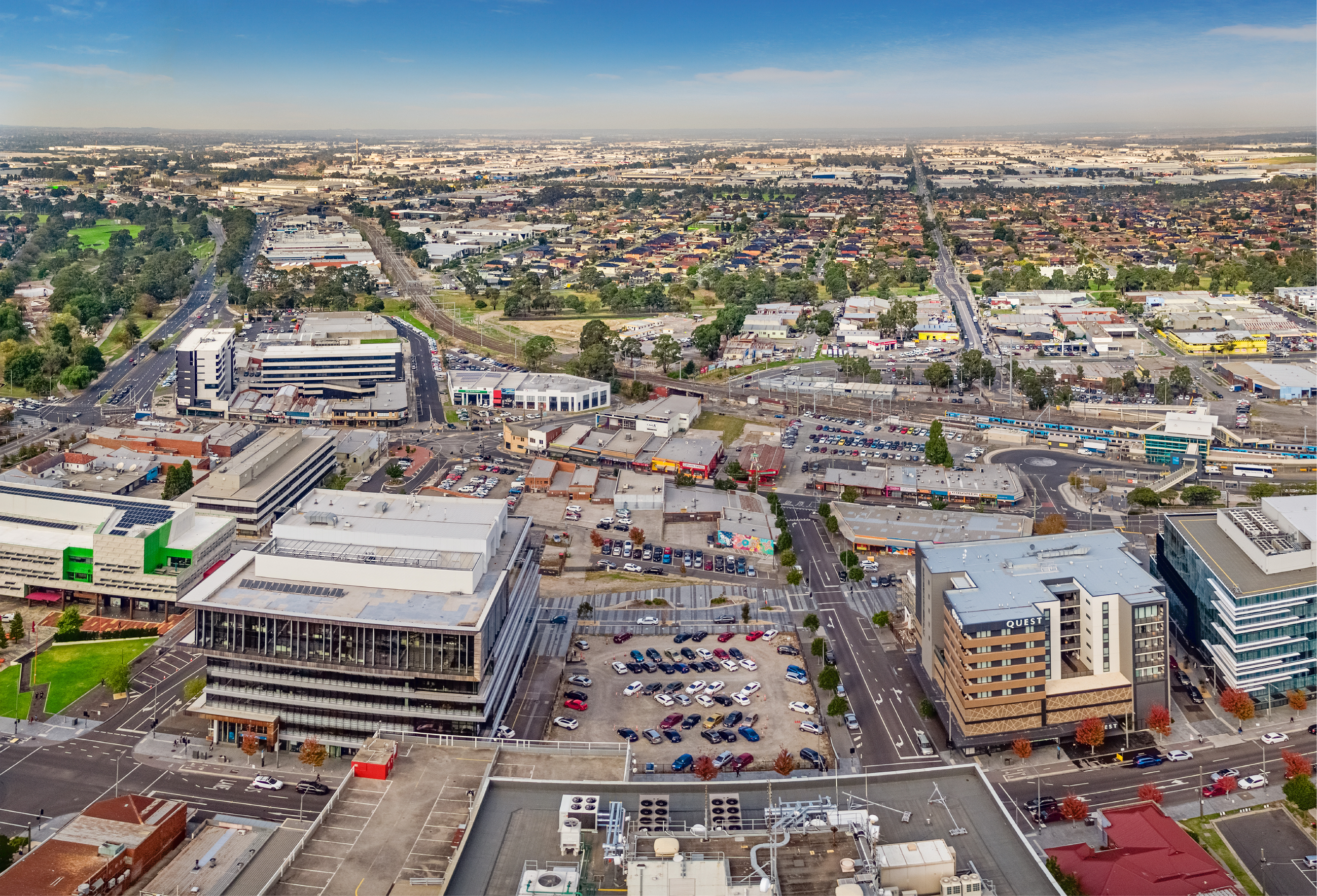 The Victorian Government is stimulating investment in Central Dandenong by removing the five per cent infrastructure recovery charge from developments on privately-owned land in the Revitalising Central Dandenong broader declared project area.

Development Victoria made the decision to remove the infrastructure recovery charge following an independent assessment and consultation with the development sector and the City of Greater Dandenong.

Investors undertaking developments on privately-owned land within the Revitalising Central Dandenong declared project area will no longer have to pay the five per cent levy when they apply for building permits – representing a saving of $500,000 for every $10 million of investment.

That is why we are doing everything possible to help clear the pathway for projects that will create jobs and stimulate business activity.

The Revitalising Central Dandenong project is being delivered by Development Victoria on behalf of the Victorian Government and has already attracted almost $700 million in private investment and created jobs in central Dandenong at the Australian Taxation Office, State Government Services Hub, Quest Apartments and a new Council Civic Centre.

In addition, a further $600 million will be invested into the Dandenong economy over the next 15-20 years with the announcement of Capital Alliance as the successful developer to deliver a new mixed-use development on Development Victoria-owned land next to the Dandenong transport hub.

“Encouraging developers to invest in rejuvenating Dandenong supports our economic recovery,” said Angela Skandarajah, CEO Development Victoria. “That is why we are doing everything possible to help clear the pathway for projects that will create jobs and stimulate business activity.”

The infrastructure recovery charge will continue to apply for developments undertaken on land currently owned or controlled by Development Victoria. The charge ceases to apply altogether in December 2026.