An extensive archaeological dig on the construction site of the Bendigo GovHub has uncovered thousands of items from the city’s rich gold rush past.
The area’s largest archaeological dig uncovered up to 67,000 artefacts dating back to Bendigo’s establishment in 1851 during the gold rush – with ceramics, glass bottles, commercial materials, children’s toys, medicinal products, textiles, garments, shoes, jewellery, and coins.
More than 30 archaeologists have been involved in the careful excavation, retrieval and recording of items to ensure the items are documented.
The dig has been managed by Development Victoria, which is delivering the Bendigo GovHub on behalf of Regional Development Victoria, with Heritage Victoria providing an assessment of the artefacts.

This has been one of the largest archaeological digs in the history of Bendigo. It is important to recognise the town’s history as we prepare to deliver a significant project for its future 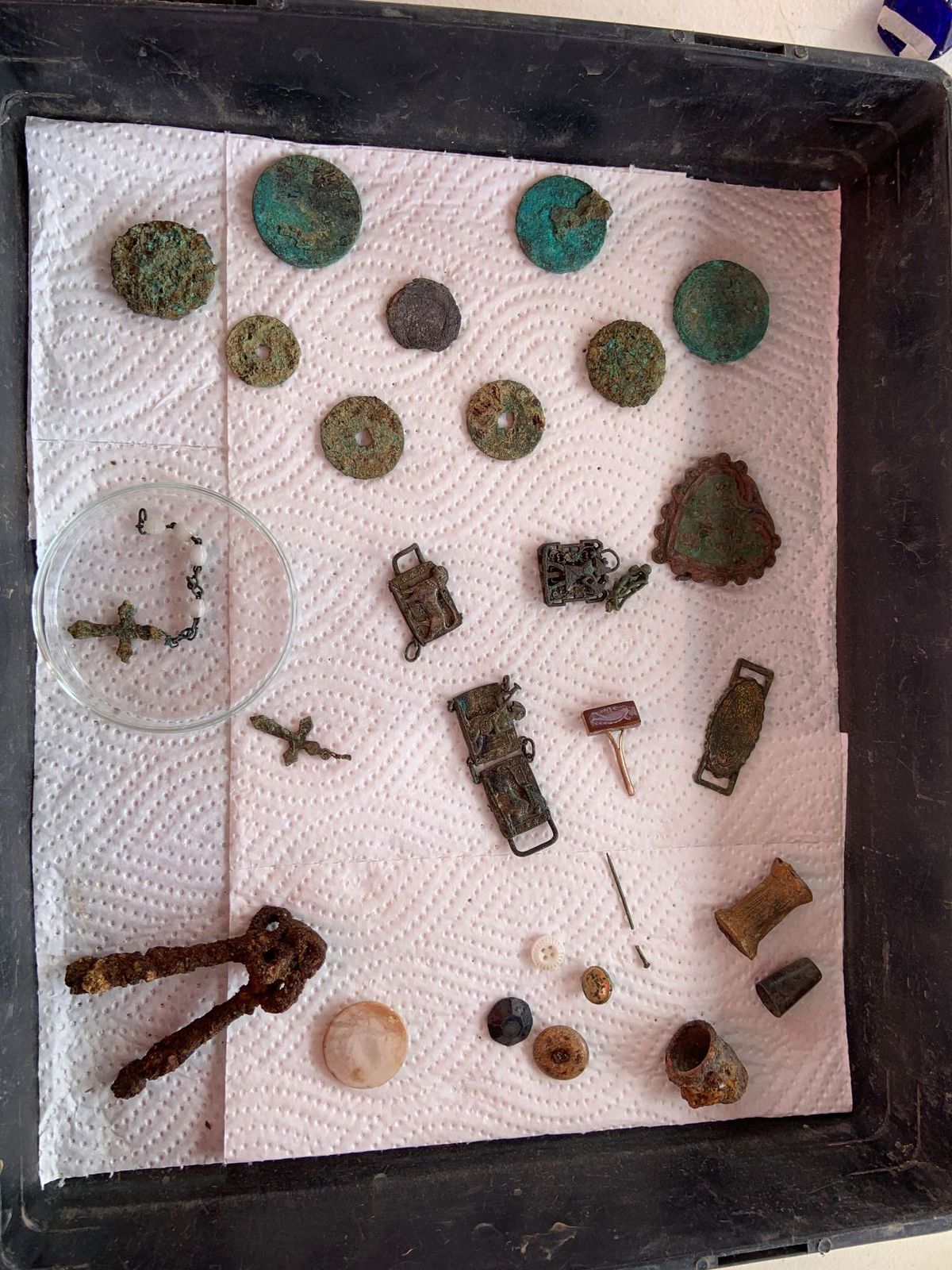 “This has been one of the largest archaeological digs in the history of Bendigo. It is important to recognise the town’s history as we prepare to deliver a significant project for its future,” Development Victoria’s Group Head, Property Development, Penny Forrest said.
“We are very proud to be leading such an important project to Bendigo, which will create jobs and economic growth to the region.”
The early works on the GovHub site will be completed in the coming weeks ahead of major construction of the building to start soon after, with completion on track for late 2022.
Development Victoria and Regional Development Victoria have worked closely with the Dja Dja Wurrung Clans Aboriginal Corporation on designs and plans for the GovHub, which will also acknowledge Bendigo’s significant gold rush heritage to deliver a site that is representative of the city’s Aboriginal and European history.
The project will inject $130 million into Bendigo’s local economy and generate more than 200 new local construction jobs as well as housing up to up to 1000 local and state government workers.
The Bendigo GovHub is being delivered by Development Victoria on behalf of Regional Development Victoria.