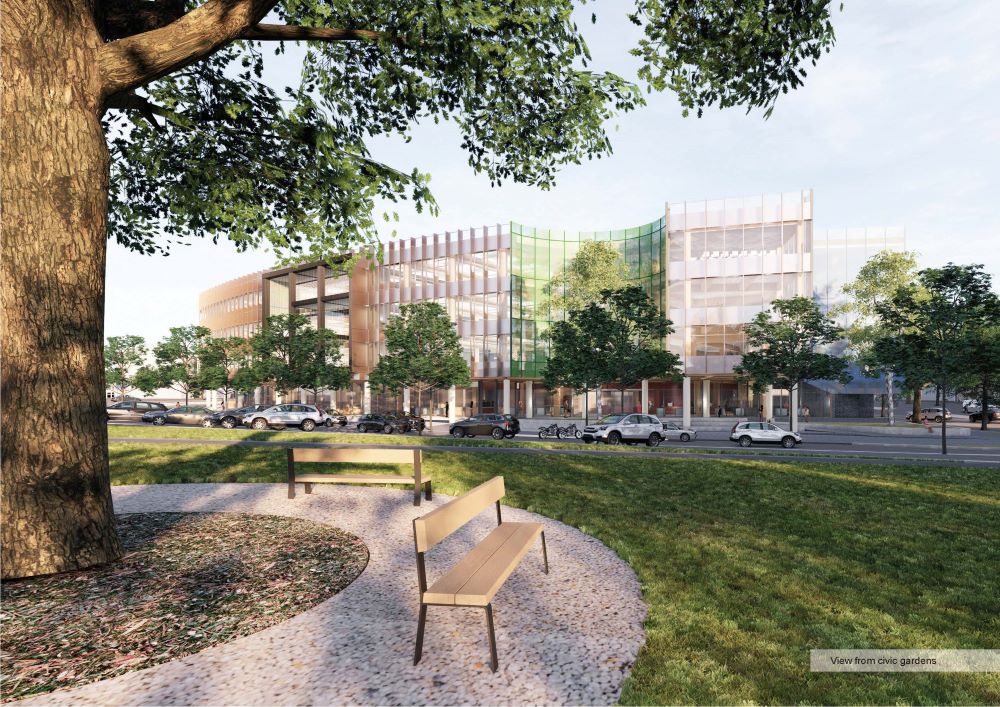 The GovHub is expected to inject more than $130 million into the local economy and generate more than 100 local jobs during construction.

The early works stage is expected to run for three-months and create jobs for 46 workers, including four apprentices and trainees.

When completed, the Bendigo GovHub will centralise a range of government services and accommodate 1000 local and state government workers, with 100 new jobs in government agencies. Bendigo is one of Australia’s fastest growing regional cities and is expected to account for over half the Loddon Mallee region’s population by 2036.

Based in Lyttleton Terrace at the former site of the City of Greater Bendigo offices, the state of the art 5-Star Green Star building will be built over two years. Earlier this year, Council agreed to sell the building to the Victorian Government to enable co-location of several of its sites into one, improving access for staff and the community.

Early works will include fencing and securing of the site to make it safe prior to demolition, creation of access routes, along with heritage and archaeological assessments. A head contractor will also be appointed.

Joining the City of Greater Bendigo as tenants will be the Department of Jobs, Precincts and Regions, Department of Environment, Land, Water and Planning, Department of Transport, Parks Victoria, the Victorian Labour Hire Licensing Authority and Portable Long Service Authority.