The journey of developing Docklands 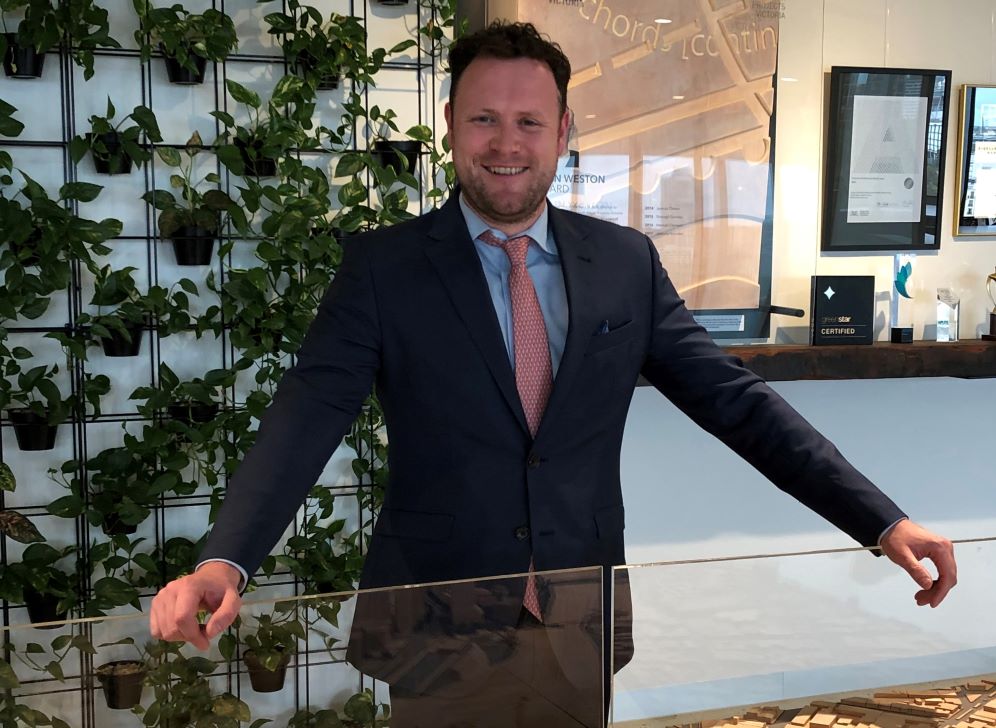 In the late 1990s, an ambitious urban planning student was studying Melbourne’s Docklands as a case study at university in Glasgow, Scotland.

Fast forward 20 years and Ronan Mellan, Development Director at Development Victoria, is now playing a leading role in shaping this waterfront precinct of Melbourne – with a hope that it will soon enter the city’s psyche as a landmark destination.

“My original role was as a Development Manager looking after a few precincts in Docklands, including what is now known as Collins Square” he said.

I am really proud of what has been achieved at Collins Square. Many hours were spent on this project with Walker Corporation and getting it to where it is today – it has made a huge difference to the Collins Street precinct in Docklands.

Ronan has been with Development Victoria for eight years and in that time the changes in Docklands have been enormous.

“The point where you reach critical mass is the point you tip from emerging to mature and Docklands has now reached that point, particularly in and around Collins Street,” he said.

“Something has really clicked in Docklands, even though it is still only 60 per cent complete.  Now, more than ever, the people that live and work in Docklands are passionately supportive of it which is fantastic.”

He also believes Docklands regularly surprises visitors, including first-time visitors and those who haven’t been there for a while.

“The actual size of Docklands amazes people.  It is roughly 200 hectares in size which is the same size as Melbourne’s CBD,” he said.

“There are such contrasting experiences in Docklands, depending on where you are, and that is a real benefit.”

While Docklands has flourished in the past eight years, Ronan is still enthusiastic about future potential along the water, particularly around Harbour Esplanade.

“My aspiration is to see Harbour Esplanade embraced by Melbournians as their waterfront. I would love this space to become as well known and loved as other landmarks such as Federation Square, Fitzroy Gardens or Flinders Street Station steps for example.”

While he is proud of working with a range of stakeholders to progress development in Docklands, he is also proud of his achievements at Development Victoria where he currently leads a small team.

“My greatest legacy will be to build a team which is as passionate about urban renewal and Docklands as I am,” he said.

Not a bad achievement for a lad from Scotland who had never set foot in Australia when he landed in Melbourne 10 years ago.