Work begins to remove the western tip of central pier 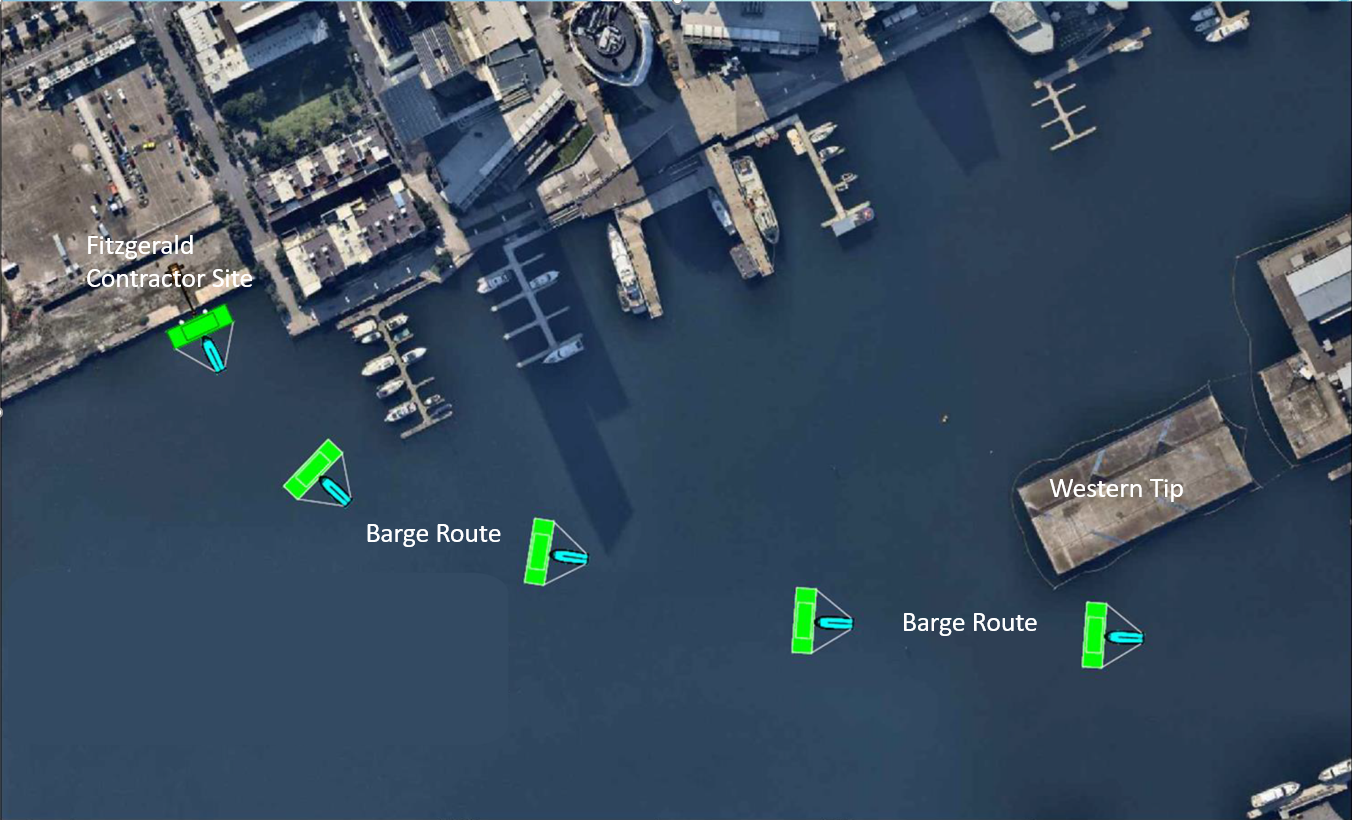 Development Victoria has begun the process to remove the western tip of Central Pier from the water at Docklands.

Specialist marine contractor, Fitzgerald Constructions Australia Pty Ltd, has been appointed to undertake the works and will be working from a site based at NewQuay West, Docklands.

The contractors will use a barge system to dismantle and remove the western tip from the water piece by piece. Work will start in the last week of January 2022 and is expected to be completed in early 2023. Works on the western tip will be undertaken in accordance with all approved permits.

The pier’s western tip, no longer connected to the main Central Pier structure, has been inaccessible for several years after being deemed structurally unsound. Development Victoria worked closely with Heritage Victoria on the permit process required to remove the tip and will continue to keep community informed throughout the removal process.

“The western tip of Central Pier has not been in use for a very long time due to safety issues and we have now appointed specialist contractors, Fitzgerald Constructions to remove it from the water,” Geoff Ward, Group Head Precincts at Development Victoria said.

These works do not include the main structure of Central Pier. Central Pier is an important heritage asset in the heart of Docklands The long-term planning for Central Pier will involve engagement with the community and key stakeholders to create a vision for the future as part of Docklands’ continued development.

Central Pier was permanently closed in early 2020 due to safety issues.