Taking Marvel Stadium to the next level 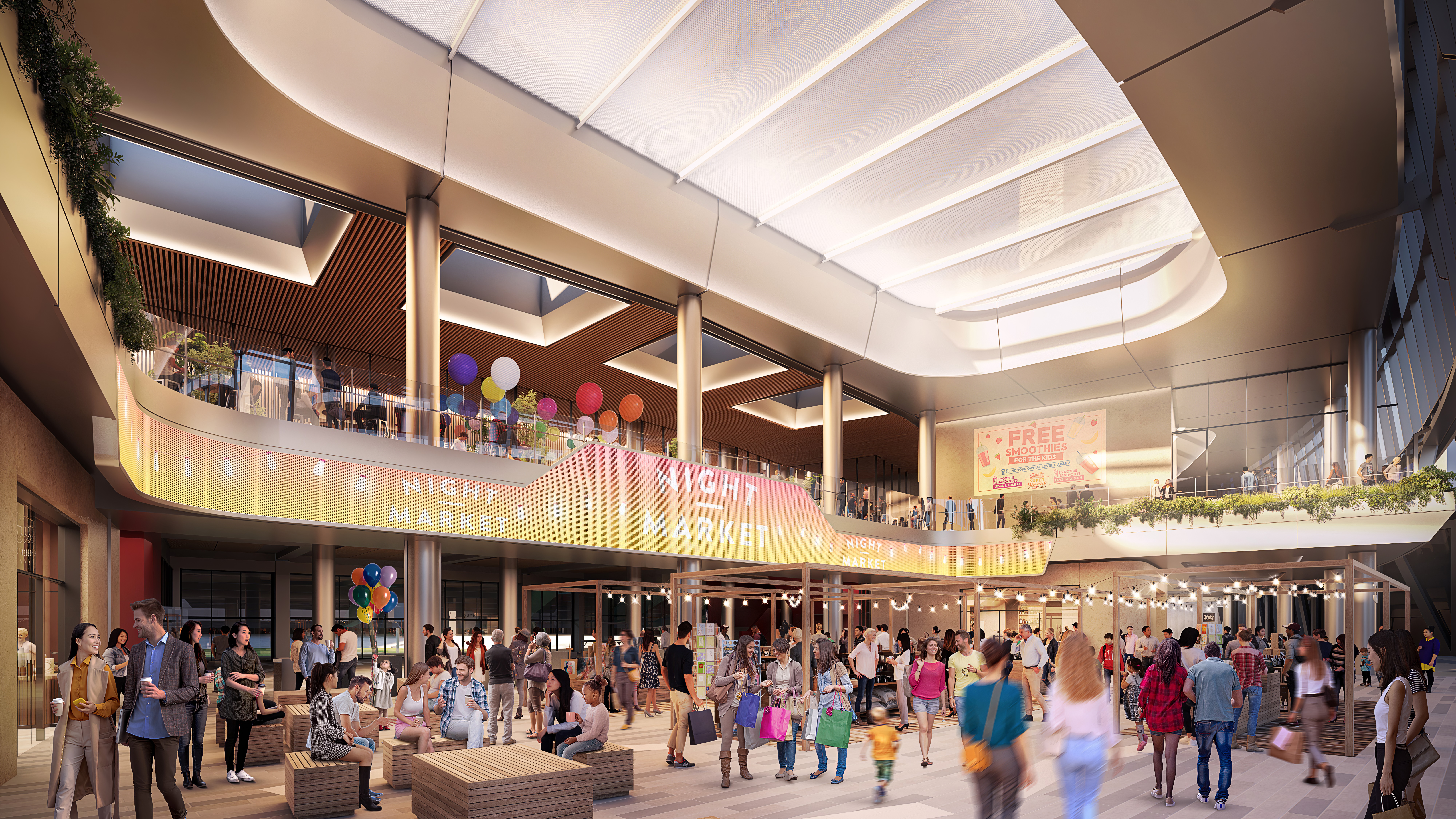 One of Australia’s leading construction firms has been appointed to carry out the upgrade of Marvel Stadium in our Docklands Precinct, creating hundreds of jobs and significantly enhancing one of Victoria’s most important major events venues.

John Holland Group will construct the $225 million project, funded by the Victorian Government as part of its State-AFL Funding and Commitment Deed.

John Holland Group has a solid record of delivering and upgrading major infrastructure in Victoria, including the Great Southern Stand at the MCG, the Victorian Heart Hospital, and multiple projects for Metro Trains including level crossing removals and works on the Metro Tunnel.

They will play a key role in delivering the upgrade of Marvel Stadium, which is now more than 20 years old.

Upgrades will modernise the stadium, which is a key venue in Victoria’s suite of major event locations that are vital in driving Melbourne’s visitor economy.

The upgrade to Marvel Stadium will better connect Melbourne’s CBD with Docklands, and help with re-energising Melbourne in its post COVID-19 recovery.

Construction is set to start later this year and will be completed in late-2023. It will generate more than 230 jobs for Victorians and give a boost to local suppliers thanks to the Victorian Government’s Local Jobs First Policy and Major Project Skills Guarantee and continued investment in the Docklands Business Precinct.

Key components of the upgrade will include improvements to the southern entrance - ‘Town Square’ - which will transform the Bourke Street arrival experience linking the field of play with the external concourse, connecting the stadium precinct and the city.

Town Square will be a flexible, sheltered, semi-outdoor, accessible space capable of hosting community events and being a place to gather all year round. It will feature a Sensory Room, Changing Places Facility and multi-faith room.

The works will also deliver an expanded eastern stadium entrance - City Edge - featuring an enhanced, flexible concourse space with consolidated ticketing, merchandising and food and beverage offerings. Upgraded function rooms will provide greater versatility for events and take advantage of views back to the Melbourne CBD.

Significant works will also take place inside the stadium, including new video scoreboards, thematic and sports lighting. A refurbishment to the change room facilities will occur to level the playing field for professional women’s sport, plus additional public parking for bicycles.

Importantly, the stadium will remain operational throughout the project, able to host scheduled games and major events that are critical to our economic recovery.

The Victorian Government’s investment into Marvel Stadium is delivering significant benefits for Victorians. It locks in the AFL Grand Final at the MCG until 2058, and also secures AFL matches in Geelong and Ballarat.

Additionally, the arrangement includes a partnership with the AFL to develop multicultural, indigenous and women’s football, and secures an investment from the AFL into professional, semi-professional and community sporting infrastructure. Significantly, it also guarantees ongoing access to Marvel Stadium for other sporting codes and events.

Further information about the Marvel Stadium Upgrade is available at https://marvelstadium.com.au/stadium-upgrade.