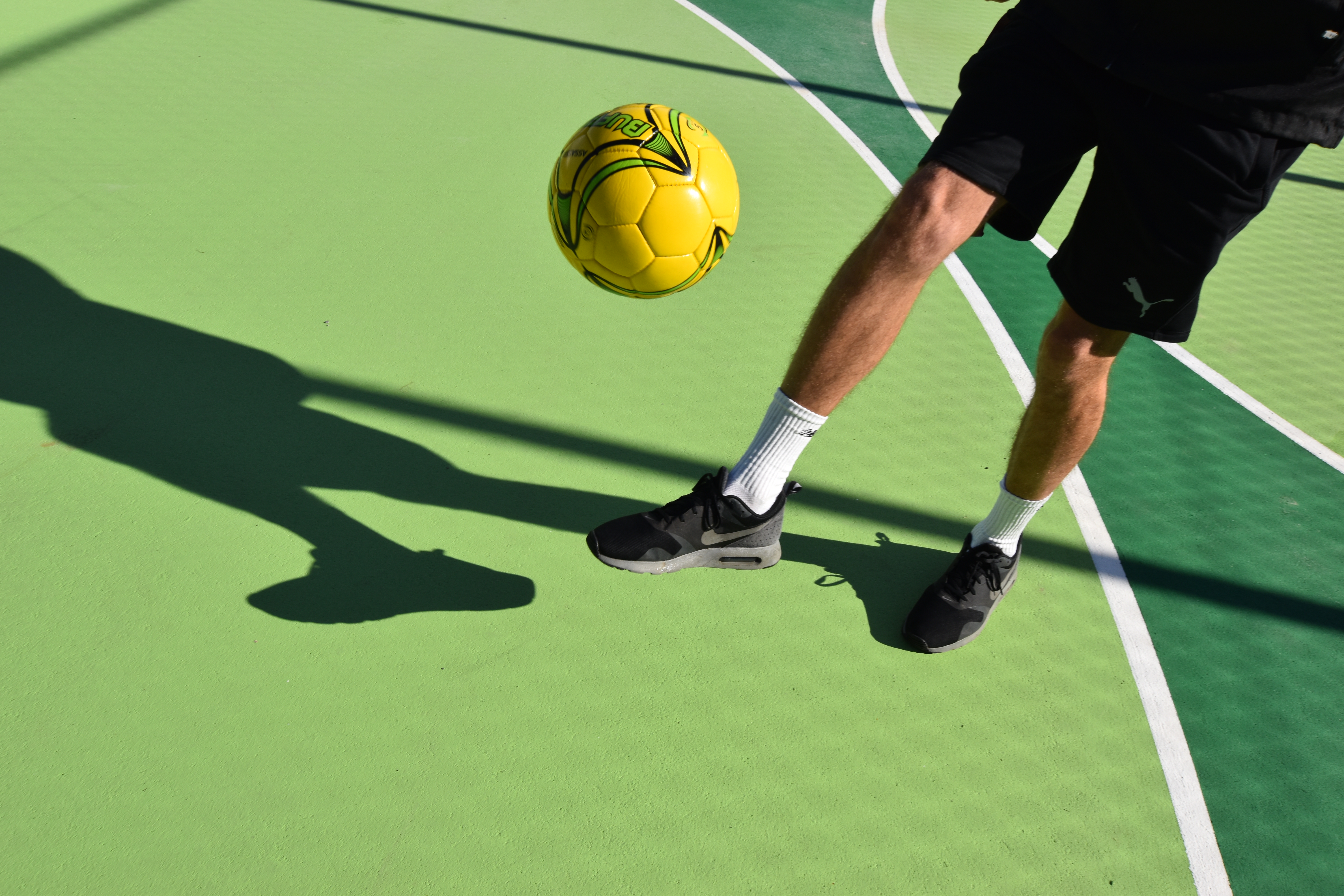 A new multi-sport park will soon be up and running in Dandenong, thanks to over a half a million dollars in funding from the Victorian Government.

The start of construction of the park has been celebrated with a sod turn by locals, including Council and users of the park.

Located at the corner of Cadle and George Street within the Revitalising Central Dandenong precinct, the new multi-sport court is being delivered by Development Victoria on its land, in collaboration with City of Greater Dandenong.

Approximately $650,000 has been committed to fund the new community park, with the State Government funding over $550,000 and the City of Greater Dandenong contributing approximately $100,000.

Development Victoria will deliver the multi-sport court as part of the Revitalising Central Dandenong initiative, in collaboration with the City of Greater Dandenong.

The Revitalising Central Dandenong initiative is a $290 million project, initiated by the State Government in 2006, to transform central Dandenong. This long-term project is excepted to attract more than $1.2 billion in private sector investment, while creating 5,000 jobs and enhancing Dandenong’s appeal as a great place to live, work and visit.

The new multi-sport park is expected to be completed by mid-2019.